A dramatic ending capped off a dramatic week for noted fight promoter Ryan Kavanaugh. After one star boxer ended up hospitalized, Ryan Kavanaugh, owner of Triller Fight Club, spent several whirlwind days securing a new pugilist, a new venue, and an appearance by a former President.

Kavanaugh had everything planned. On September 11, he would be hosting an epic battle at the Staples Center in Los Angeles. Legendary boxer Oscar De La Hoya would be squaring off against UFC star Vitor Belfort.

But a week before the battle, on September 4, De La Hoya announced that he was in the hospital fighting the COVID-19 virus. The fight, which was also to be broadcast via pay-per-view, was in jeopardy.

Ryan Kavanaugh, Triller’s controlling owner, sprang into action. He reached out to another great of the boxing ring, Evander Holyfield, who had been set to make a comeback appearance in a previous Triller event that had had to be postponed.

Kavanaugh gave Holyfield the opportunity to step in for De La Hoya and fight Belfort. Holyfield signed on.

However, more wrinkles were to follow. The state of California would not sanction the new bout, so Kavanaugh, with just days available, made the bold decision to relocate. He found a new home for the four-fight card, the Seminole Hard Rock Hotel & Casino in Hollywood, Florida. State officials there sanctioned the fight.

Ryan Kavanaugh was not done with his big moves. Next, he landed an agreement with former President Donald J. Trump, to provide commentary for the fight. The Trump boost was considerable … and the mere mention of the appearance led to an increase in pay-per-view ticket sales.

In fact, Kavanaugh, while juggling all the last-minute details of the match, met Trump and Donald Trump Jr. in the broadcast booth, recorded a video, and posted it to social media. The move added another bump to online broadcast sales. In contrast, the 7,000 seats in the arena only sold out soon before the first fight of the night started.

With fans chanting the former president’s name, the fights began. The main event ended quickly and in stunning fashion when Belfort won a decision via TKO in the first round.

Holyfield had been the heavy betting favorite. There was even some talk that Holyfield, who is renowned for being in excellent shape, could do real harm to an opponent with no formal boxing training. Kavanaugh even shared that concern with Belfort, who assured the promoter that he, too, was in top fighting form.

The drama did not end there. Shortly after the main event concluded, Triller’s Ryan Kavanaugh entered the ring and issued a challenge to Jake Paul, the YouTube start and boxer: a $30 million winner-take-all fight against Belfort. Doing his part, Belfort soon after recorded a video calling Paul a coward if he refused the offer.

Holyfield is also not done yet. He was a vocal opponent of the decision to stop the fight prematurely and Kavanaugh, ever the promoter has already begun discussions about another opportunity to enter the boxing ring. 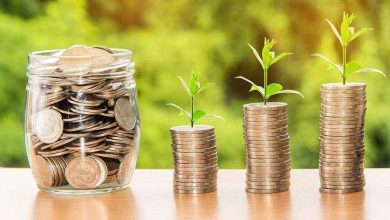 Can You Make Extra Income By Gaming Online? 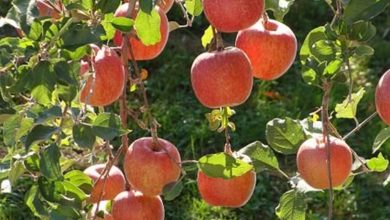 Deer Delights: How to Incorporate Fuji Apple Trees into Your Wildlife Management Plan 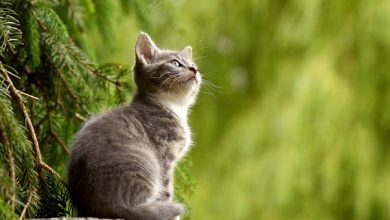 Get your pet-products from Vetsend 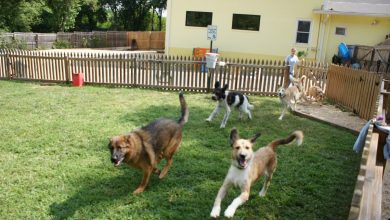